Mark has lived nearly all his life in The Vale Of Belvoir owning and shooting over spaniels for 35 years or more. Mark says “Field Trialling became my passion in the early 1990’s, forming the Belvden affix I have qualified for the Championship for the last 12 consecutive years. I have been lucky to make up four field trial champions and ran in the England Team at the CLA on two occasions. In 2014 I represented Great Britain in Serbia driving all the way there and back!!”

As an A Panel judge, Mark spends a good proportion of his time during the season judging for many UK, Scottish, Swedish and Irish Clubs. He has also judged the Swedish, Irish and English Championships.

Mark lived in the Vale of Belvoir since childhood, and more recently moved to a property near Melton Mowbray. He started shooting at the age of twelve and acquired his first spaniel at 19, shooting over a dog is very natural to him and is often another regular invite with clubs seeking experienced guns. The latest house move also sees him acquire land upon which he had developed his very own training ground including water.

The first FTCh Denford Danny of Belvden won a Diploma and Guns Choice in 2001.  His daughter FTCh Rydanlue Breeze won a Diploma in the 2005 British Spaniel Championships and has competed twice at the Irish Championships. FTCh Belvden Collingwood qualified for the 2007 Championships but did not compete as Mark, an A Panel judge, was one of the four judges at the event. In the 2008 Championships at Conholt Park he was awarded fourth place and best dog. FTCH Belvden Vatanen made three FTCH’s and will go down in history as one of the hardest hunting spaniels around. He’s an older man now but unbelievably still serving bitches. FTCH Boothy’s Bomber of Belvden made FTCH number 5 and competed in The Spaniel Championship 2017. Boothy was made up to a FTCH in only six trials.

This year sees a fabulous line up of the younger generation with one dog already having won an Open and heading to The Spaniel Championship 2020. We look forward to introducing all of these new dogs to you all over the coming months. 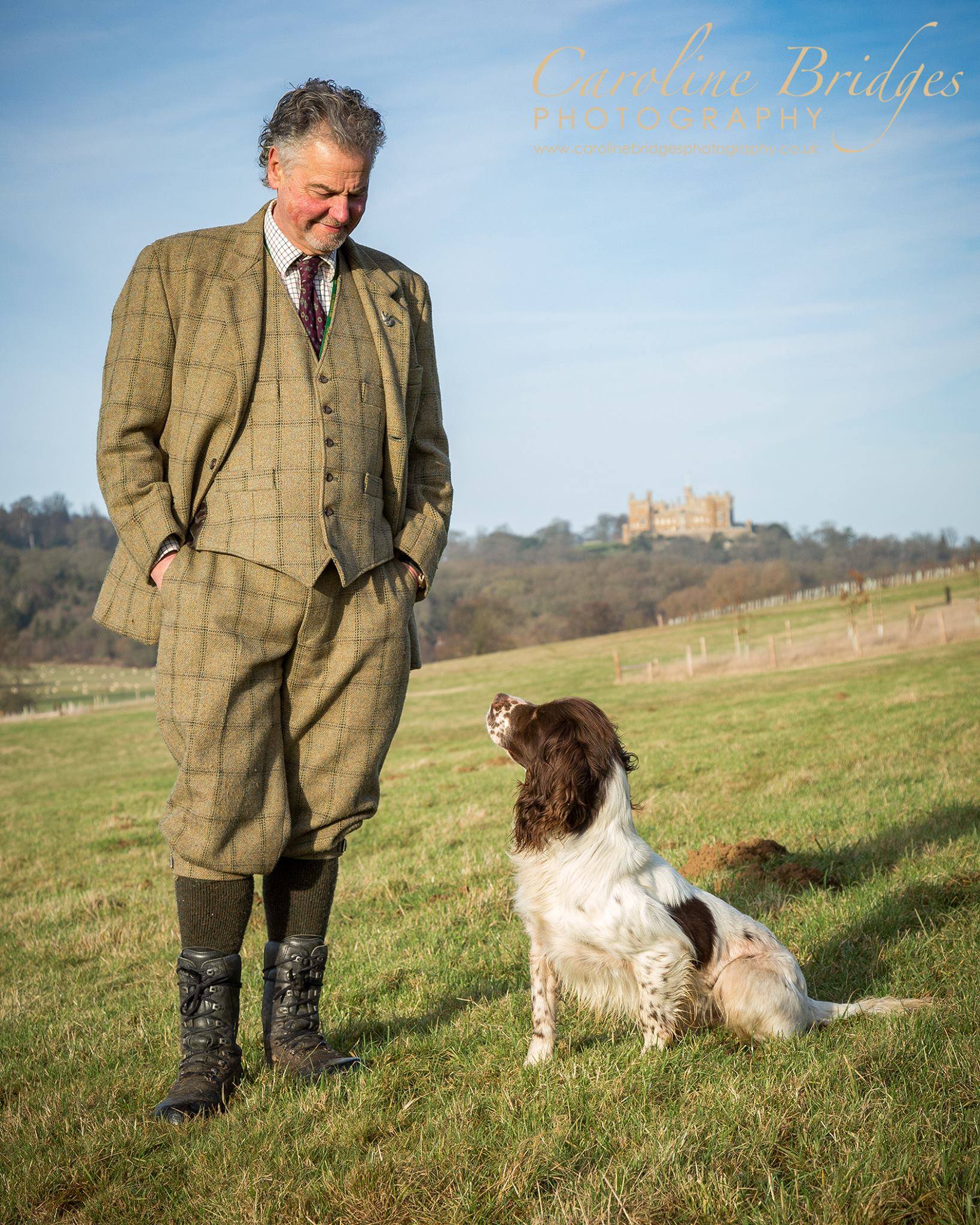